In the early 90’s, it would be unheard of for an American skateboarder to make a career off of riding for a European skateboard company.  Prior to the internet, I don’t even think that skateboarders in the States even knew brands existed overseas.  Aside from the “World Report” segments of 411vm, the European skate scene was non existent to the average American.

Let’s fast forward to 2006.  European brand Cliche adds its first american to the team, which was basically unheard of.  How could a pro from America sustain a career on a French based brand? How is this even possible?  Welcome to the Joey Brzezinski interview.

SMDM:. So, i usually start off the same way, whats your name and what do you do?

JoJo: My name is Joey Brezinski, and i’m a professional skateboarder, entrepreneur, and product developer.
SMDM: Being in the industry for so long, i think you know a thing or two about all the levels of sponsorship.  if I’m not mistaken, you started off on blind flow?   How did that come about, and how come you never got full on?

JoJo: Yeah, I was on Blind flow because i was out skating with Josh Neher, and went out filming with Soc (Socrates Leal) , and I got a couple lines. He basically just offered to give me some boards and that’s how I started getting flowed. I just remember meeting up with Rodney Mullen and he asked me what I thought of another dude’s sponsor me tape, and if I thought I was better than him.  It was an awkward moment, to rate a friend’s footage and have to compare it to my own. He wanted me to inward heel 5-0 a hubba or a handrail and I’d be on for sure, so I tried on the Vegas Academy hubba but couldn’t get on. It just kept flipping too high over it. Around the same time, there was an ASR show, and I was good friends with Steve Hernandez, SAD, and Malcolm from skating the USC blocks. At the show, they had the Arcade booth set up and Steve asked me to show them some footage. I had my VHS tape in my bag and we watched it with Jason Rogers and he was hyped. They wanted to go upstairs and have some beers and I wasn’t even old enough to drink, but I rolled with them anyways. They basically offered me a spot right there, but I didn’t know what the process was because I was still getting Blind flow. So I sat on it for like a month and eventually just called them up. I actually asked for Dan because I got my Rogers’ mixed up haha. But yeah, from there, Jason sent me some boards and the rest is history. So I never went full for blind because i ended up going to arcade. The inward heel 5-0 just never worked out.
SMDM: Arcade was a very underrated company.  They had a great team, as would be any team with SAD as a pro.  was that your first full on board sponsor?
JoJo: Yeah, Arcade was the first official board sponsor. 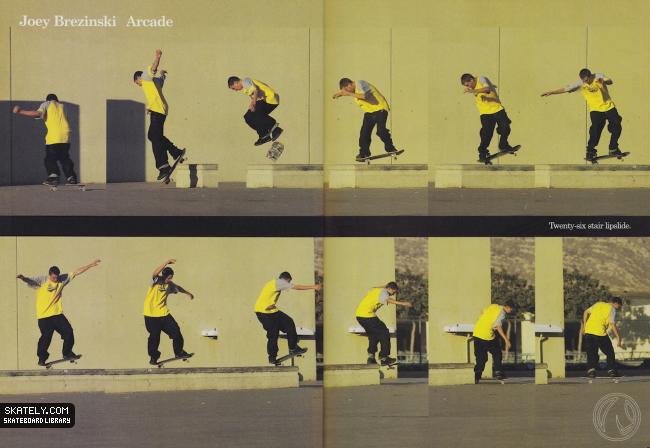 SMDM: So, all good things must come to an end, which Arcade did.  What was the process like for getting boards to skate? Were you back where you started on flow with brands?
JoJo: After Arcade went under I was skating with Chico Brenes and Mike Carroll, so they basically put me on Girl/Chocolate flow to hold me over while I was working at a skateshop and valeting at night. All  my free time was spent just filming for the Digital Sane video.
SMDM: Between sponsors, you filmed for one hell of a Logic part.  How was that with not having a board sponsor?  Were you working or you had checks from someone else coming in at the time to make it possible?
JoJo: For the Logic part, I was basically just living on Heath’s (Brinkley) couch trading tricks for rent, eating 99 cent bean and cheese burritos from El Pollo Loco and selling any old product I had to get by. Pretty much it.
SMDM: So Cliche hits you up, what was your initial thought?
JoJO: At that point, I had a few other offers after the Digital Sane part dropped. A couple random hit ups with Cliche being one of them. For me, Cliche was tight because traveling and being able visit Europe and hit those sick spots over there that you saw in the Puzzle videos is what wanted me to skate there. I met Al (Boglio) at ASR right after my Digital Sane part dropped and he took a copy back to France to show the whole crew. A couple weeks later he called me literally while I was valeting cars and told me they wanted me to fly out there and meet the crew and skate. I was hyped.

SMDM:  Does Cliche own the rights to the name “JOJO”?
JoJo: Haha, I don’t think so. I don’t think that’s possible.
SMDM: Any good JB stories?
JoJo:  Haha this one’s a good one. About four years ago, we went to China to film for Bon Voyage. It was like 4 am and I was super jet lagged so I went downstairs to the hotel lobby and caught Brophy on his laptop. The spa was open so we’re trying to get into the sauna and trying to communicate with the staff. They’re basically just getting us naked to go into the spa but all the pools and saunas are closed because it’s 4am so we’re all confused and shit. Then they start escorting us up like four flights of stairs trying to explain like your friend is up here but it was so lost in translation that we had no idea what he was talking about. The dude opens the door and it’s JB getting a rub and tug, and me and Brophy are just like FUCK, like super bummed, like not what we wanted to see. JB was just like “what the fuck dude! get out!” So that was all we talked about the whole next day. They basically just took us straight to our friend getting jerked. We even paid up front for the spa and didn’t even go in. Yeah, I’ve got a ton of JB stories.
SMDM:So, you were in charge of the Puma skate program for a bit.  How did that come about? Seems like you just make a Suede Vulc and it should just sell itself….i don’t know how it didn’t last.

“imagine having one of your riders get a cover of a mag, and all they give him is a giftcard to the Puma store. Like, sick dude, thanks…?”

JoJo: Haha yeah, “skate program”. I tried to spearhead one but they didn’t really have the same vision I had. They gave me a budget to hook dudes up with shoes but weren’t really willing to commit to backing the riders or a quality skate shoe. A vulc suede is a homerun in my opinion, and I’ve still got a few samples in my garage but it never really went any further than that. I had meetings with them in Germany to try to get a small budget approved but they just kind of shrugged at the idea of a skate program. They didn’t really seem too confident that it would be successful. So it was like after five years there with no real progress, I just made a decision to leave. Like imagine having one of your riders get a cover of a mag, and all they give him is a giftcard to the Puma store. Like sick dude, thanks…?
SMDM:  So you have a new shoe project going on, care to explain?

JoJO: Yeah dude, my contract with Puma was coming to an end and I already knew I was over it, so I was already in talks with Jason at FP to see how we could integrate all the insole technology into an actual footwear line and that’s how FP Footwear came about. Right now we’re at the end of the first sample phase and starting production. We’ve got one style available for preorder already but it’s only just starting to take off. We’ve got something pretty unique in terms of technology that we’ve patented and are now able to grow the brand organically. Just gotta water the plant.
SMDM: How does it work with Redbull? Do they have a hat catalog, or do you send them hats to do the embroidery? 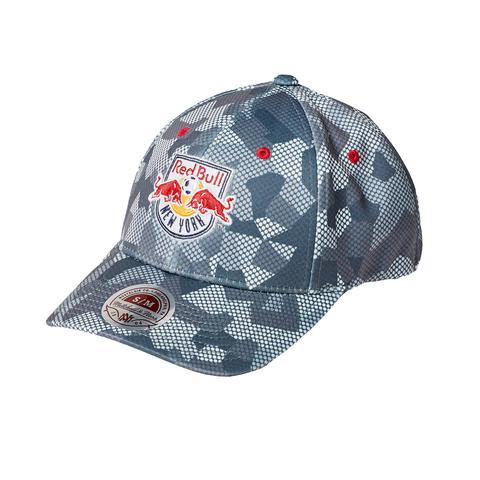 JoJo: They used to make all these crazy big motocross hats, but we couldn’t really wear them to skate, so we just talked to them about making snapbacks and five panels and they listened.
SMDM: Are you going to start your own “Garage” skateboard brand?
JoJo: Yeah, we’re currently working on launching Visual Skateboards with Stephen Vanasco (Van Styles), so we’ll have more news about the team and product soon. It’s gonna be sick.
https://www.visualapparel.com
www.fpfootwear.com